We use cookies on our website to give you the best experience possible find out more here.

Charlton School Alumni David Goodfield – Steps up for England Men’s Field Hockey team for Commonwealth Games!
England Hockey Commonwealth Games 2022
Charlton School Alumni David Goodfield will be starting for England Seniors Field Hockey Team for this Summers Commonwealth Games, David who attended Charlton between 2004-2009 plays as a midfielder or forward for Surbiton and the England and Great Britain national teams.
‘A player possessing fast hands and plenty of attacking flair, David Goodfield made his senior international debut for England against South Africa in 2017, scoring in that game. He then found the net twice in just his sixth appearance for GB as they beat Australia 4-3 in a thrilling final of the 2017 Sultan Azlan Shah Cup. He followed that up with bronze medals with England at the 2017 Hockey World League Semi-Final, 2017 EuroHockey Championships and 2018 Commonwealth Games.
After a two year wait, David returned to international hockey in October 2020 and played in several FIH Hockey Pro League games with GB before also featuring at the 2021 EuroHockey Championships with England.
David has also enjoyed plenty of domestic success too as part of the Surbiton team that won the Men's Hockey League three times in four years’. (https://www.englandhockey.co.uk/international/senior-squad/david-goodfield)
The men's field hockey event at the 2018 Commonwealth Games was held at the Gold Coast Hockey Centre, Australia where England took home the Bronze Medal.
David came to see our PE department for a special presentation of student achievements in 2019 where he proudly showed off his Commonwealth Medal and gave an inspirational talk to our future sporting heroes, we are looking forward to seeing him again soon with a GOLD medal!
Our School community will be cheering on the England Field Hockey Team for their commonwealth fixtures (First match 29/07/22 7pm) during the games and wish the squad the very best of luck! #teamblue #CharltonPride #CommonWealthGames2022 #CommonwealthGames #englandhockey 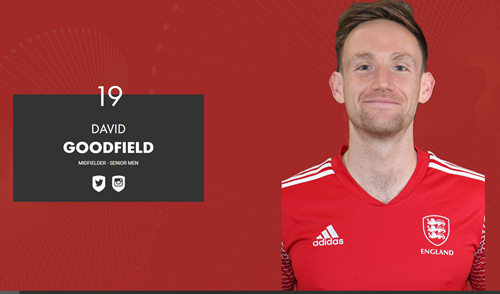 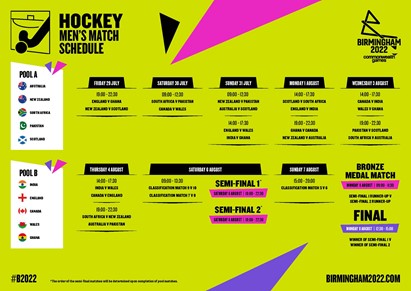 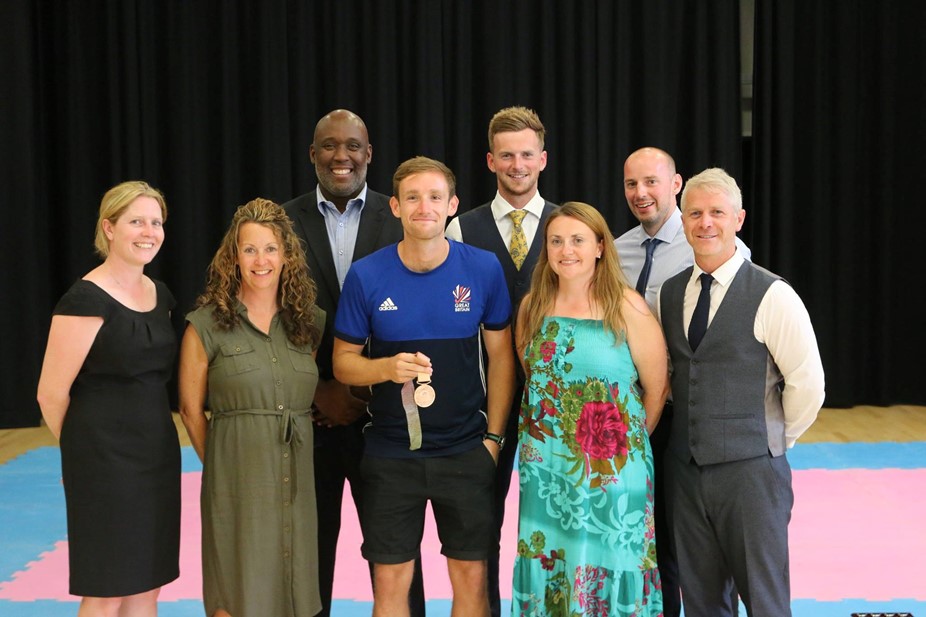